The Council has, by what it has implemented over the years, is proactive and driven by idealistic principles! Without this idealism the breed improvement schemes as put in place, with some being adopted as ANKC Litter Registration Limitations, would still be a pipe dream.

The GSDCA is the most recognised and progressive Breed Council in Australia and it will continue to serve the breed well into the future. 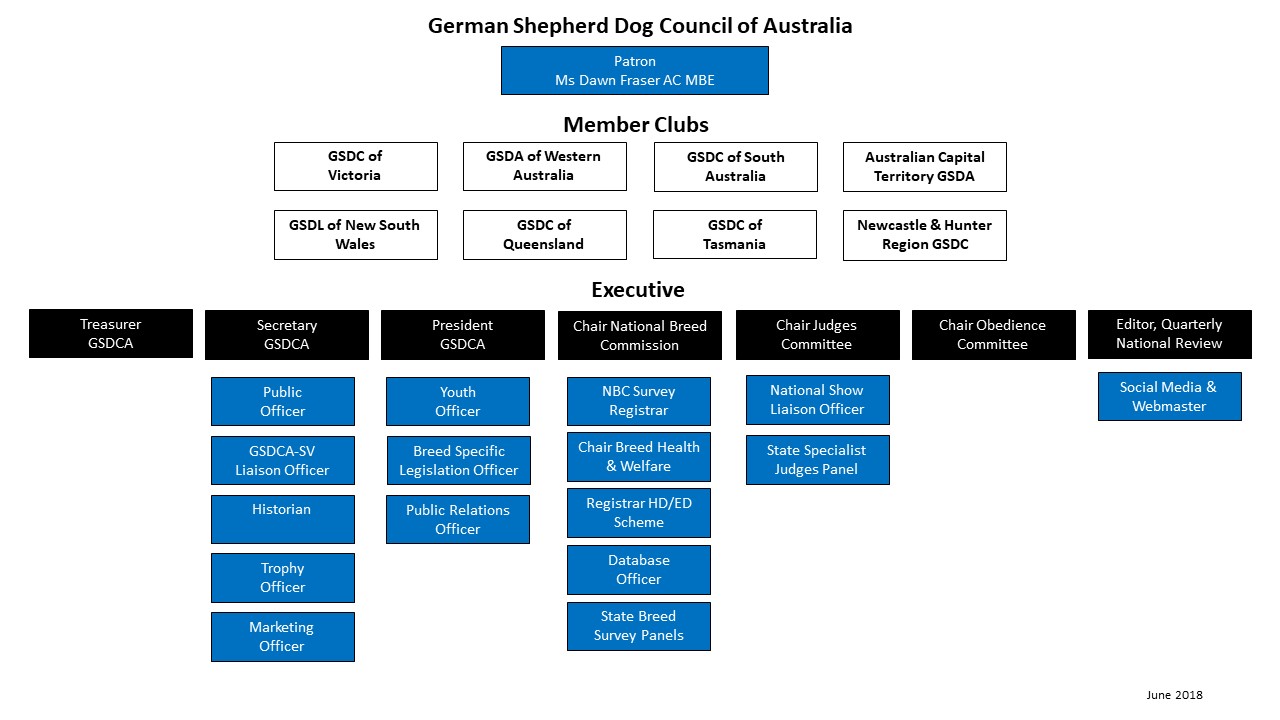